The hotel is just 6 km from the “famous” town of Bergues...

THE FILM SET IN BERGUES

The hotel is just 6 km from the “famous” town of Bergues, which was used for filming the French cult film Bienvenue chez les Ch’tis, which was seen by over 20 million spectators.

This pretty, fortified town, centred on a splendid Belfry, a Unesco World Heritage Site, has obviously had far more tourists since the success of Dany Boon’s film.

The Bergues Tourist Office will take you on a “Ch’ti Tour”, an organised visit to relive the famous scenes from the film, and discover the mythical places of the shoot like the belfry, Monsieur Tizot’s house, the Post Office (which is in fact the Gas Board office) Dany’s house, the now famous canal, café, Town Hall, etc. 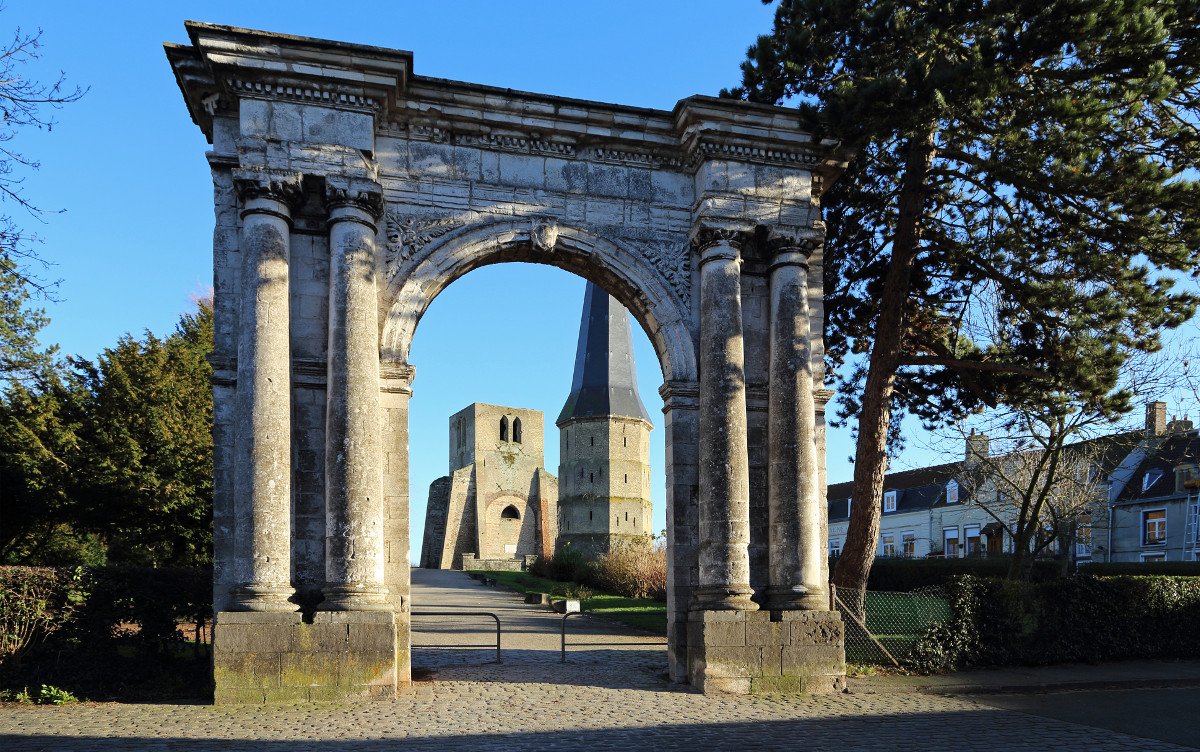 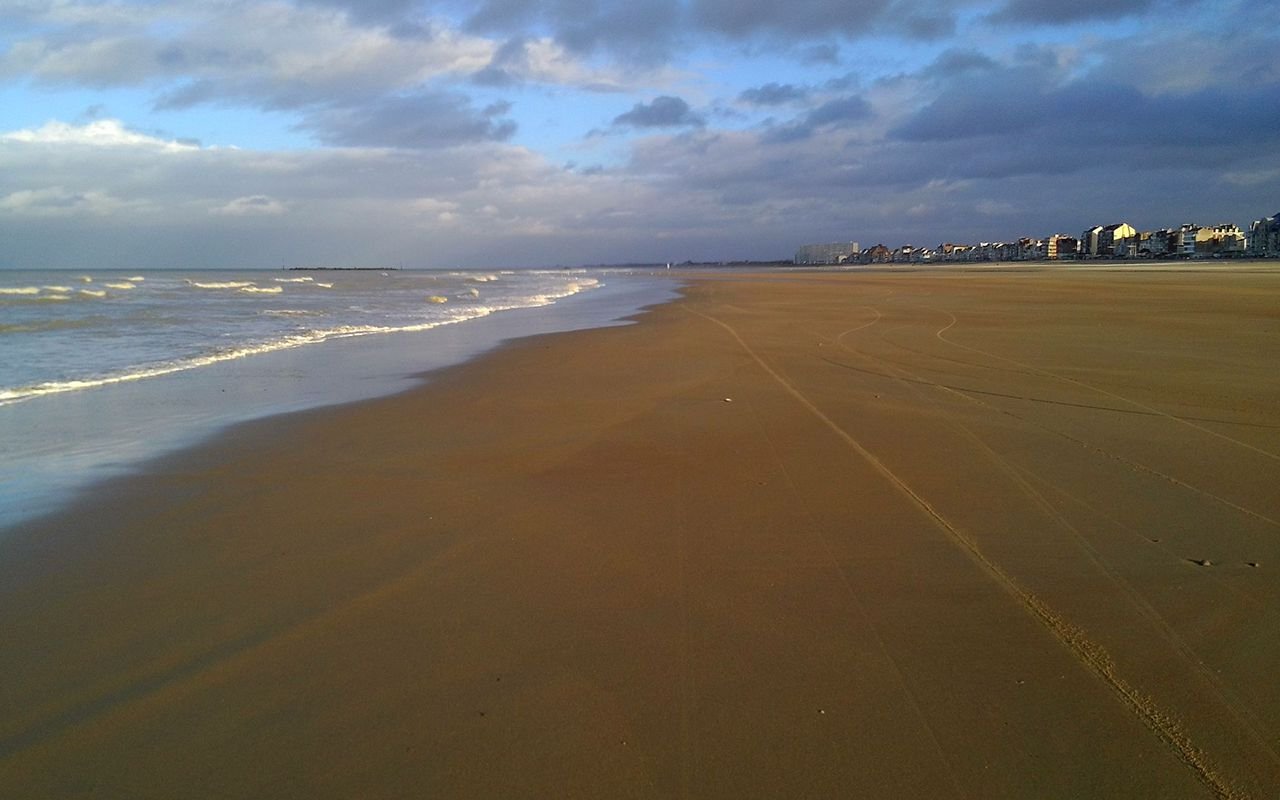 Do you feel like sea air, walks or water sports?

“The Flanders Dunes” are what you need, with 15 km of fine sandy beach from Dunkirk to Bray-Dunes.

The ideal place for rambling with friends, walking with the family, a lovers’ stroll, just being a tourist or enjoying one of many water sports.

The Côte d’Opale is particularly appreciated by those who enjoy board sports. 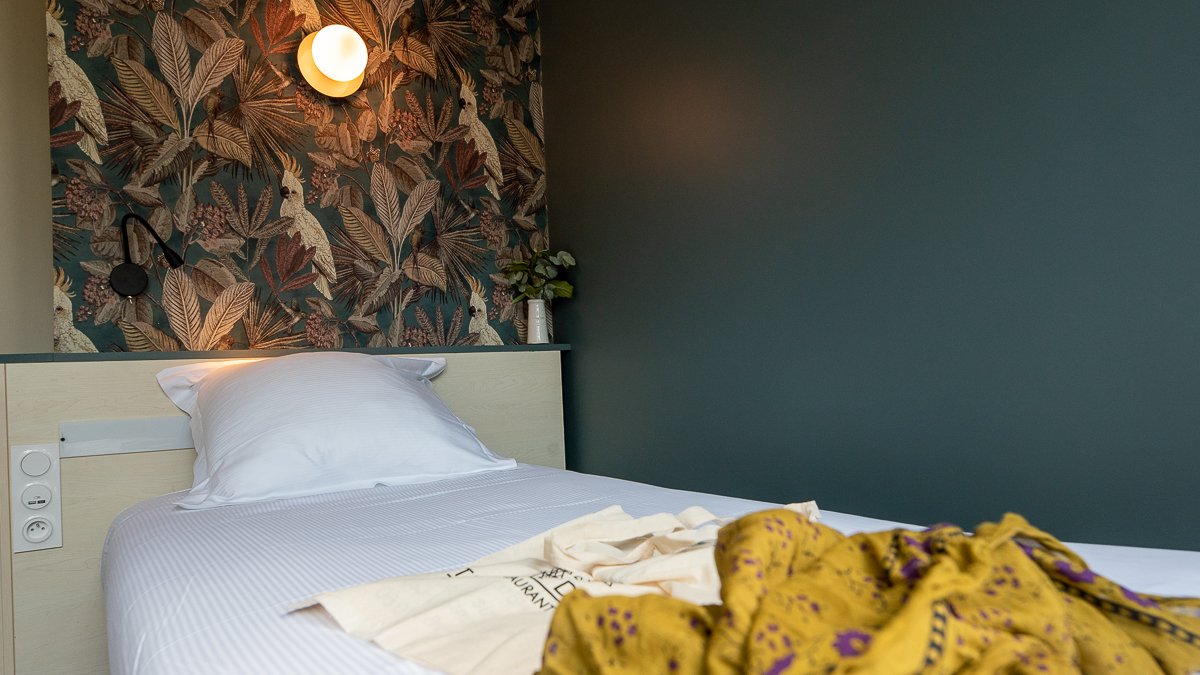 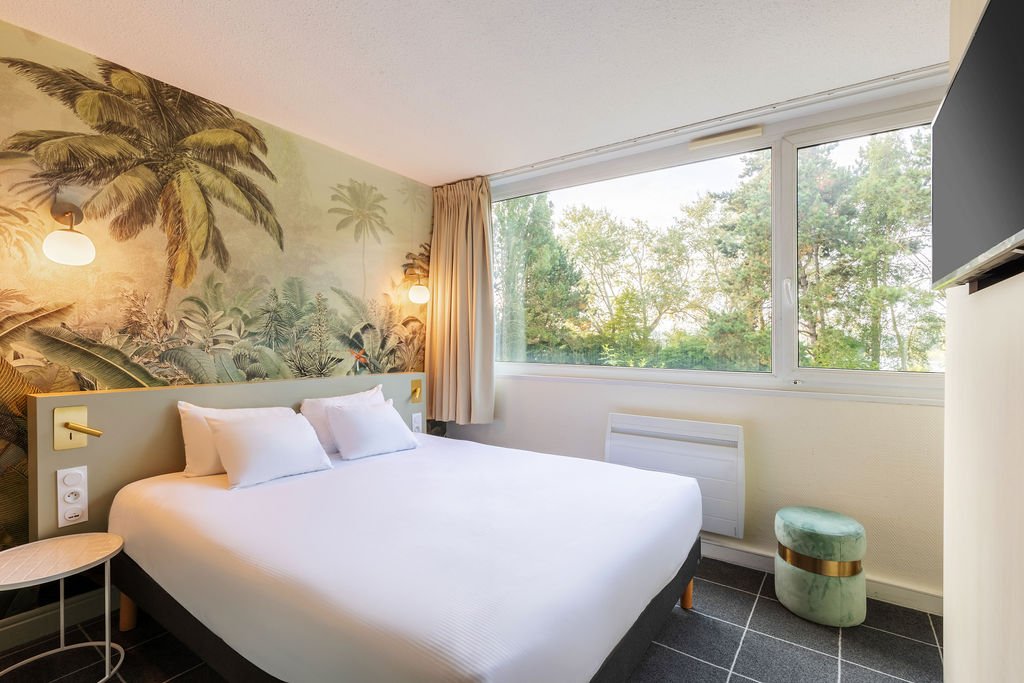 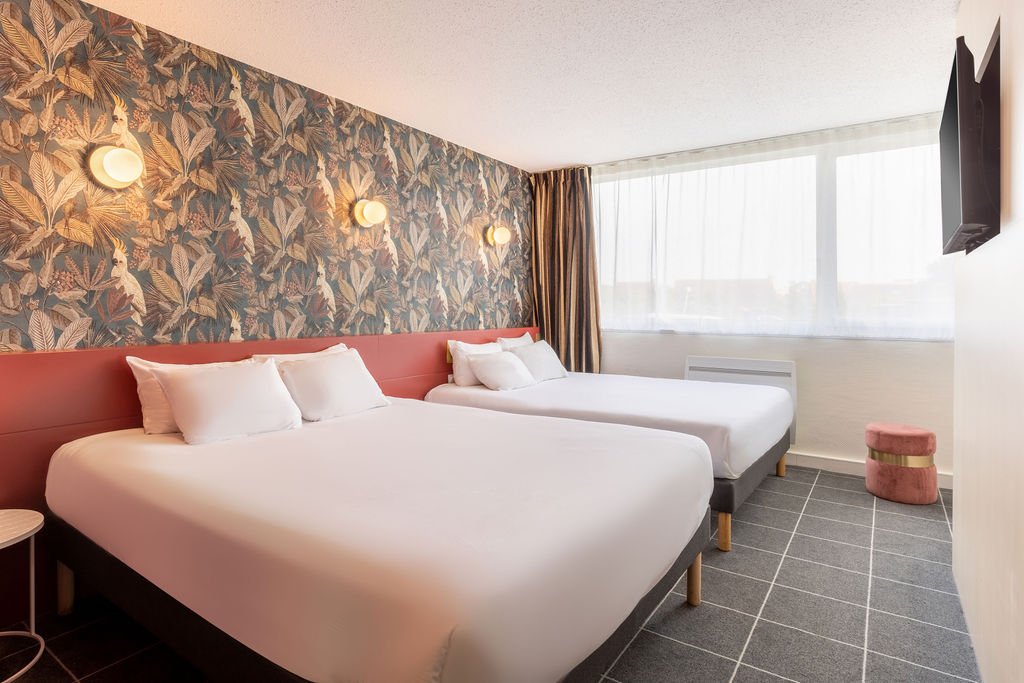 The Twin Rooms of the Hotel du Lac